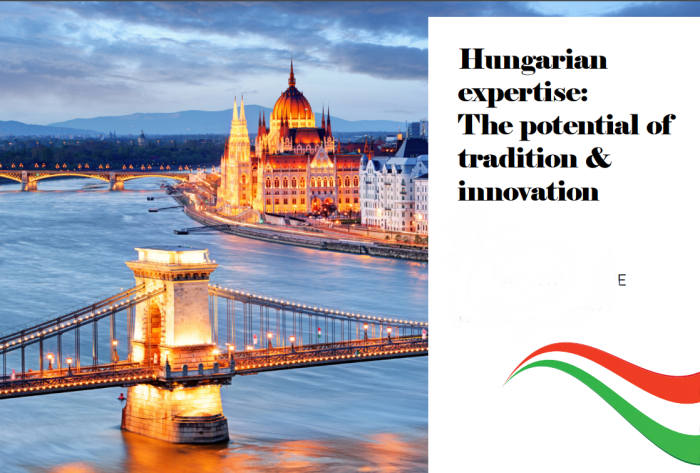 SOME OF THE PRODUCTS – HUNGARY 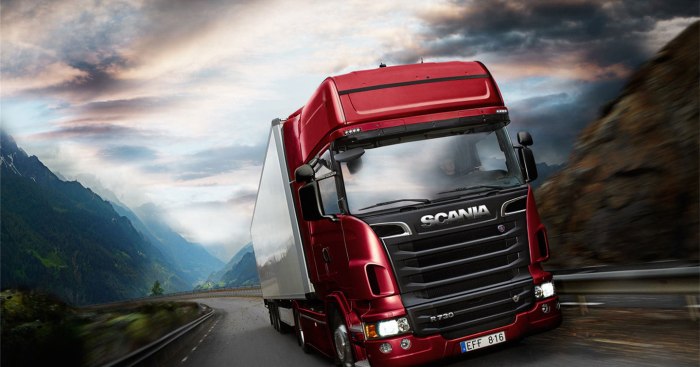 REVISIT TO THE BEGINNING

Ceylon Carriers was established in 1945 in the after-math of the World War II by the late Charles Nanayakkara As Ceylon Carriers grew from strength to strength, it progressed and maneuvered its way through miles of transportation, be it goods or tourists. Until today, the success of Ceylon Carriers has been their credibility, efficient service and reliability which have satisfied clients over the many decades. Immaterial of number or weight, inland or off-shore, foreign or native, Ceylon Carriers handled anything anywhere, to the amazement of our clients in whatever category it may be.

Sri Lanka’s first exclusive event destination mall known as Ronan International Centre (RIC) which spans 68,000 square foot was re-launched this July to give customers a shopping experience unlike any other. The specialty mall which cost Rs. 644 million for completion welcomes three new stores to its exciting foray of existing retail outlets. There is something for everyone in the family, from a free kids play area to premium stores that offer exclusive designs and clothing to banks and spas. The unique feature of this mall is to make not only shopping hassle free and a relaxing experience, but to provide everything a family wants under one roof, in a mall that’s architecturally designed with the family in mind. The new shop which takes its place at the mall is a mini commercial bank outlet. These openings add to the current lineup of enticing retail outlets like Unique Fashions which has one-of-a-kind clothing items and Balta – Sri Lanka’s largest carpet showroom to name a few. The Ronan centre complex consists of two state-of-the-art buildings linked and complemented by a 120+ parking area. The retails floor spaces are purpose built and designed with aesthetics and functionality in mind. The circulation pattern in the Mall is designed so that every floor has optimum footfall to eases consumer movement and higher visibility for retailers. One of the buildings is already anchored by the Keells Flagship Supermarket, catering to approximately 850- 1000 customer inflow on a daily basis. The visitor inflow is expected to increase further given that the centre is located in Narenhipita in Colombo 5, outside high security zones and easily accessible by the highway.

A colonial home in the South of Sri Lanka, which was renowned for Tranquility, Nature at its best, and a place of rest for the Tired & the Discreet. The gardens surrounding the Residence are rich with vegetation, flowers, plants and tropical fruits. The view overlooks the Rice Fields with constant fresh winds flowing on to the Residency property. All types of Birds (Local & Migratory), Rabbits, Porcupines, Mongoose, Iguanas, Monkeys and other Animals are seen constantly enjoying the natural habitat. The entire Residency is served with natural ground spring water. A stay at the Ronan Residency assures rejuvenation to the Tired and a sense well-being and contentment. 10 minutes drive from Ronan Residency brings you to famous Koggala and Unawatuna Beach Resorts.

Being the Honorary Consul of Hungary in charge of the Hungarian Consulate in Sri Lanka, Mr. Nanayakkara is receiving a massive support from Hungarian government in promoting Hungary within and beyond Sri Lankan territory.

He graduated in England in the field of Engineering. His work experience spans the globe. Starting off at British Leyland in the UK, a couple of years at Miedama Fabrik in Holland, Carl Prior Spendition in Germany, Ceylon Carriers (Canada) LTD, Ceyhaus Inc. in Canada and Trans Universal corporation